-- Risk appetite is on the rise, and it's boosting semiconductor stocks -- By Tyler Craig, Tales of a Technician (From Investorplace) Semiconductor stocks lit up the screen Thursday, and bulls everywhere should be rejoicing. These growth stocks have long been a mainstay among the momentum crowd, and their return to favor has bullish implications for market sentiment. I found three top industry picks to celebrate and capitalize on the newfound strength. When a group of stocks delivers a single session of outsized gains, it's worth asking if the jump is noise or noteworthy. I use two clues to differentiate between the two. If high volume accompanies the rally or if prices breach a crucial resistance level, then it's notable. Otherwise, it could be random. In the case of today's picks, we saw both developments legitimize the rally. That makes me think more gains are in the offing for these… more 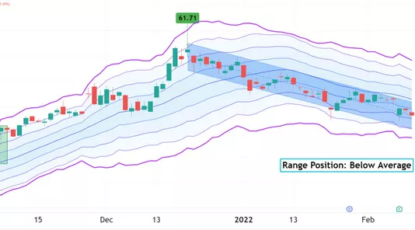 — Call options' open interest is on the rise. — By Gordon Scott, Investopedia Investors have bid down the share prices of Pfizer Inc. (PFE) after the company announced earnings results for the fiscal fourth quarter. After reaching a 52-week high in late December 2021, Pfizer shares slid to start 2022. Analysts had expected the pharmaceutical giant to announce $0.85... more 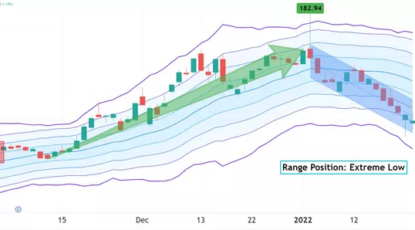 — Put options rising in open interest — By Gordon Scott, Investopedia Apple (AAPL) steadily rose for much of the quarter, the largest stock by market cap has been in a downward trend for much of 2022. Apple is trading well below its 20-day moving average ahead of its fiscal first quarter earnings announcement. Analysts expect the iPhone producer to... more 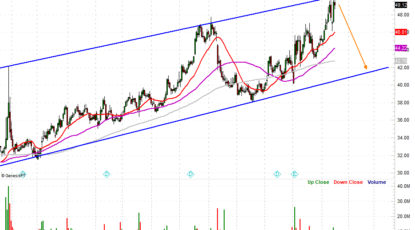 Early this month we explained how shares of grocery store chain Kroger (KR) appeared to have more upside ahead. Although the purpose of that commentary was to point out how the stock's history could help us figure out its future, certainly a few people borrowed the idea for a real trade too. And, that's fine. You secured about three points... more 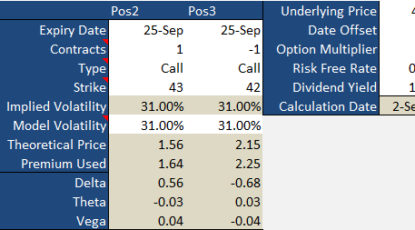 A Practical Application of Vega in Credit Spreads

If you're like most new options traders, you probably don't worry too much about the predictive pricing measures called "the greeks." And, if you're like veteran options traders, odds are good you're mostly focused on delta and theta… which quantify (respectively) responsiveness to changes in the price of a stock or index and the amount of value an option loses... more

Want to be a better trader? Then learn from real-life examples. Use winning trades as templates for future trades, and pay particular attention to how technical indicators you may not be familiar with unfurl with these trades. You just might end up adding a new trading tool to your toolbox! With this backdrop in place, let's run through some of... more 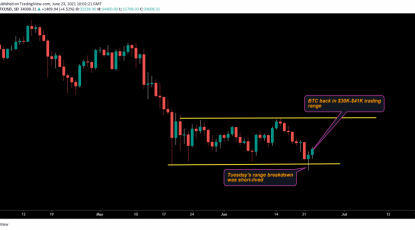 Bitcoin Likely to Be Rangebound After Rebound From $29K

— "The market looks to have digested most negative news during the recent sell-off from $41,000 to $29,000," one analyst said. — By Omkar Godbole, Coindesk While bitcoin (BTC) seems to have found a bottom, a quick rally to record highs looks unlikely, analysts told CoinDesk on Wednesday, saying the cryptocurrency now faces price consolidation. "Bitcoin looks to have bottomed... more