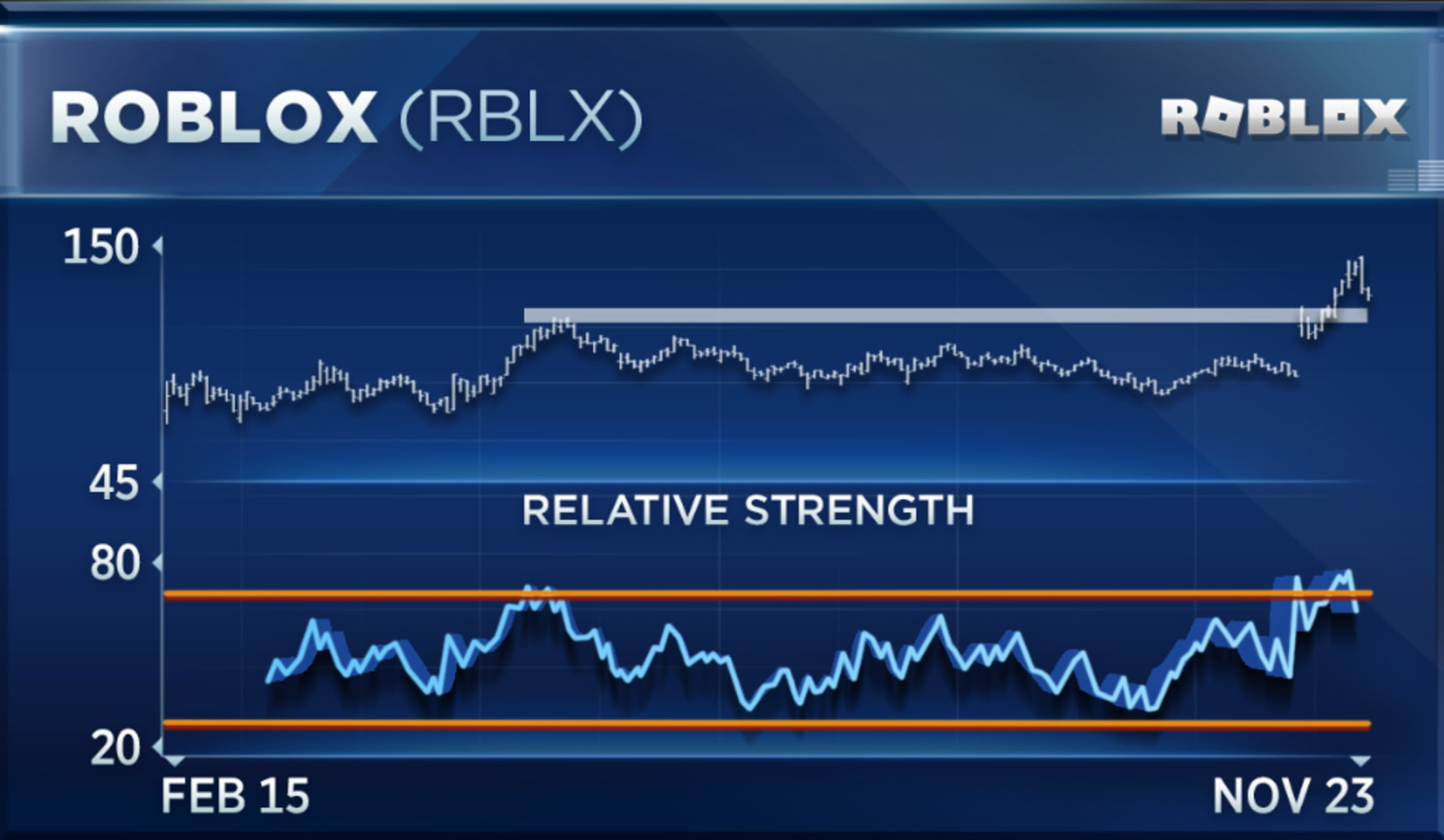 November has not favored some of last year's biggest work-from-home winners.

Zoom, Peloton and DocuSign are all down sharply month to date, with Zoom losing around 25%, Peloton down a whopping 53% - equivalent to roughly $15 billion in market value - and DocuSign sinking nearly 13%.

Zoom shares were slammed Tuesday after the company revealed year-over-year growth was slowing in its fiscal third-quarter earnings report Monday.

After months of momentum-fueled gains, these names are likely due for an extended breather, Simpler Trading's director of options, Danielle Shay, told CNBC's "Trading Nation" on Tuesday.

"We had a lot of interest from retail traders, and a lot of those people right now are feeling a lot of pain," Shay said, noting that too many investors bought the names at or near their respective highs.

"The worst part about it is there's still more pain to be had and there's really no meaningful support, specifically in Peloton and Zoom," she warned. "While I like DocuSign here, I just can't see a meaningful support level. And for those reasons, I think Zoom and Peloton still have some more downside."

Peloton might be taking a back seat to value stocks, but there's still hope for the fitness play, Inside Edge Capital Management founder Todd Gordon said in the same interview.

In late August, Gordon told "Trading Nation" that he saw potential for the stock to rally back to its old highs in the $120s but ultimately exited the trade shortly thereafter.

"I have a real problem with how quickly the fundamental and the technical position has deteriorated," he said, citing its bleak Nov. 4 earnings report but adding that he hasn't given up on the company altogether.

"The retention in this is unbelievable," Gordon said. "I just have to wait until the technicals and the fundamentals stabilize before we go back in. I wouldn't give up all hope just yet."

He was more interested in the stock of gaming platform Roblox, keeping an eye on the company's journey to profitability.

Roblox shares "pulled back after an unbelievable move up" and are approaching support around the $110 level, Gordon said. Roblox ended trading down nearly 4.5% at $114.87 on Tuesday.

"I can't help but think that they will move very nicely into the metaverse," he said, adding that the explosion in digital assets could help drive Roblox's business.