Wednesday Is Pivotal Day, Made So By Mixed Earnings Responses From Majors 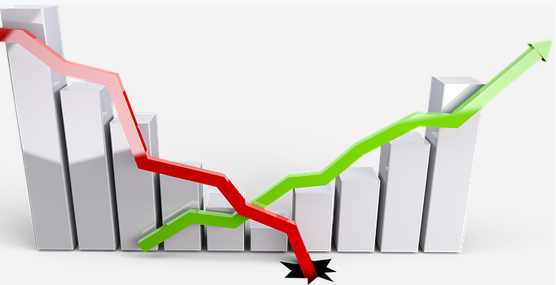 Does the dog wag the tail, or does the tail wag the dog? In stock market terms, are the big names like Alphabet (GOOGL, GOOG) and Apple (AAPL) ultimately steered by the broad market, or do they set the marketwide tone? It's arguably more the latter than the former, but not always. Sometimes they're pushed around too, particularly in certain circumstances and in certain sentiment environments.

This dynamic is going to matter in a big way on Wednesday, following Tuesday's post-close earnings reports from Alphabet and Google, and Tuesday's pre-opened quarterly numbers from Microsoft (MSFT). All three company's topped their earnings estimates, but curiously, two of the three fell anyway following their reports. Apple was down in after-hours trading after logging a loss during Tuesday's regular session, and Microsoft did the same... though it accelerated this selling after the closing bell rang. Alphabet shares pushed their way into the black after Tuesday's close after a regular-session loss, mostly in response to a solid Q2 print and encouraging outlook. It's the exception to the post-close environment though. Amazon (AMZN) is also drifting lower in after-hours action after a loss in the regular session, and Facebook (FB) has only clawed back what it lost during the day in post-close trade.

It's seemingly meaningless. Some stocks go up. Others go down. Most do both on any given day.

The flavor and timbre of this week's action is telling though, and different. The market's key leaders are mostly sliding, and not even the right earnings news is doing much to lift them. Index futures are down in Tuesday's evening trade. Traders may be starting to collectively throw in the towel without even realizing it.

And this makes Wednesday a very important day, especially for regular watchers of the NASDAQ Composite's chart.

To this end, take a look. While the NASDAQ fought its way back above it before the closing bell rang, it took an encounter with its 20-day moving average line at 14,612 to spark this snapback rally. This is now the key line in the sand to watch. A close-second is the VXN's technical ceiling at 23.7, although we're also eyeing the one around 25. Both have kept the NASDAQ's volatility index from moving higher, indirectly preventing the composite from moving lower (though it's just as arguable, if not more so, it's the other way around). 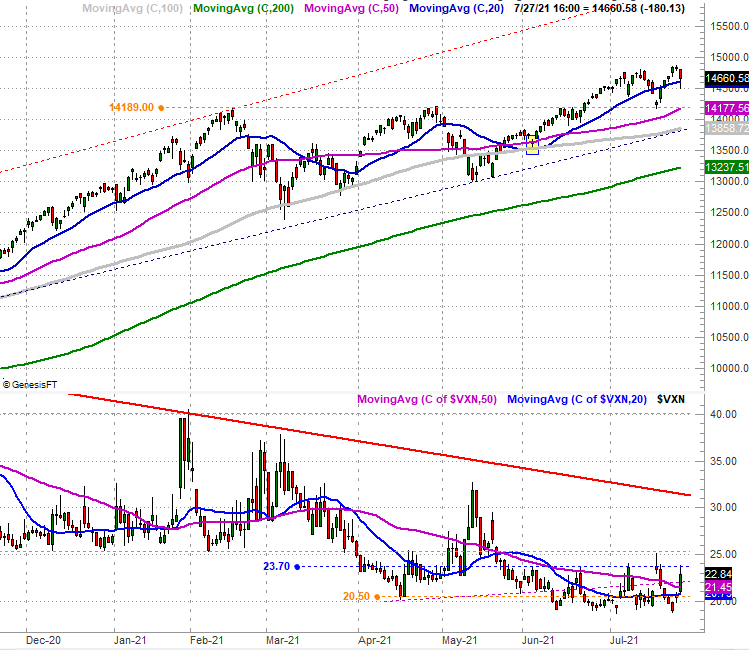 There's a third key level to keep on your radar though. Should the composite's 20-day line fail to hold up as support, then the floor at 13,857 comes into play. That's where the 100-day moving average line (gray) is intercepting a straight-line floor that connects all the major lows going back several months.

Obviously it's a little premature to assume a correction is nigh just based on the charts we see. As was noted though, we're also seeing weakness from leading names in response to good earnings news. We're also seeing leadership from defensive sectors, and laggardship from growth sectors. This isn't just phenomenon for Tuesday either. We've been watching this rotation take shape over the past few days. It merely picked up steam today. 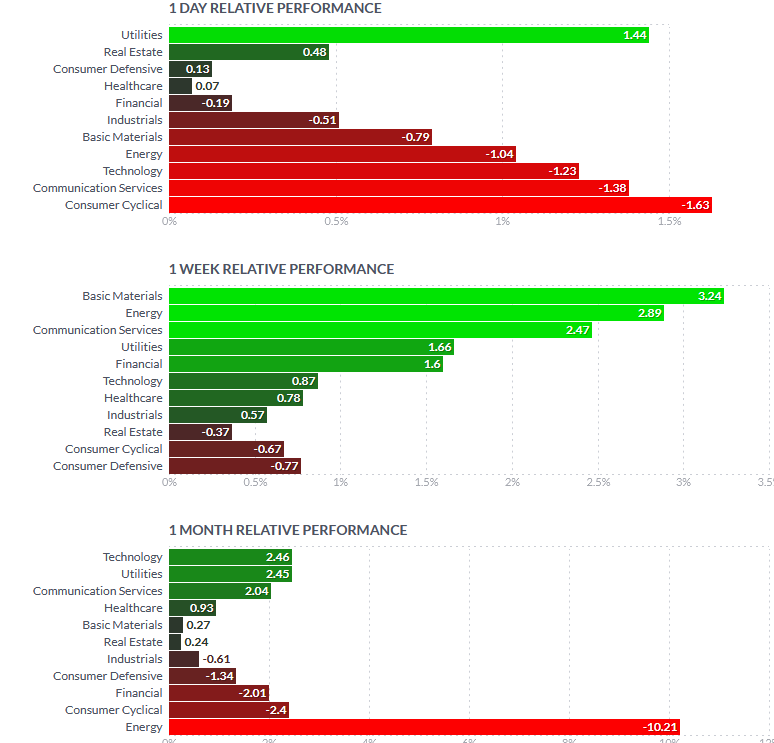 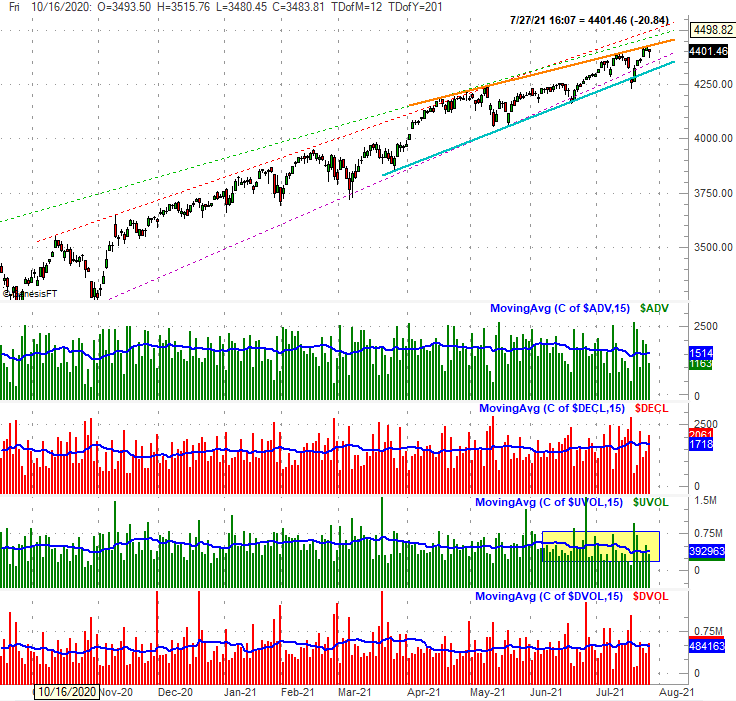 You'll also notice the S&P 500 has yet to push its way above the upper boundary of a trading range that's been established just since March, plotted in orange on the chart above.

It could all be nothing. But, in light of the response to bullish earnings from Microsoft and especially Apple, traders may be ready to allow a more meaningful pullback to take shape. We'll see.