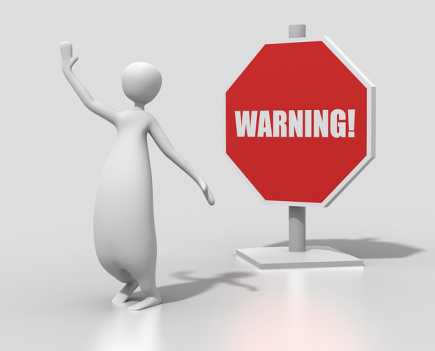 The FANG stocks — Facebook, Amazon, Netflix and Google parent Alphabet — are making a comeback as the broader markets bounce after three days of losses.

Not all are safe bets, though, according to two traders.

Just in the past week, the XLC communications services ETF has fallen 1%, while Netflix has posted losses three times as steep. 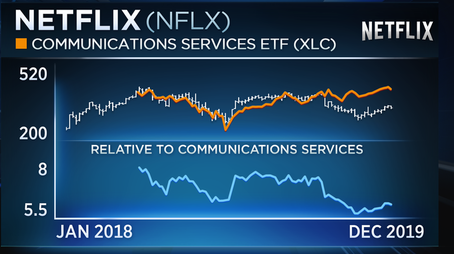 “We have a little bit of consolidation here, and then the ratio shows the exact same thing so Netflix I’m concerned could be falling into a range around the $300 region as we head into next year,” said Gordon.

Netflix broke above $300 in mid-November. It is less than 2% from falling to that level again.

“There was a story out of Australia where a whole bunch of people lost their life savings because they ran a bunch of ads that showed false celebrity endorsements of financial products,” Schlossberg said during the same segment. “This is a class-action lawyer’s dream, and I’m afraid that if you’re going to get any kind of issues like that going forward, they could have a very, very serious liability threat.”

Still, Schlossberg is not ready to go completely negative on Facebook, noting that its fundamentals including cash flow generation remain strong.

“It’s not a short, but it is a just sort of an out-of-the-money put buy, that’s what I would do with Facebook because I do think there’s an existential threat there,” he said.