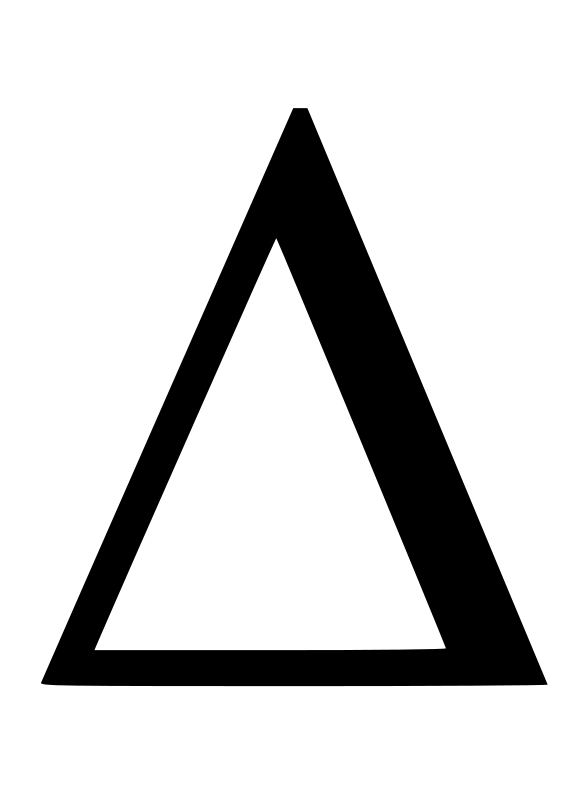 Option Trading: What is Delta?

Option trading is a nuanced art; option prices don't always move in a consistent, predictable manner. The so-called "Greeks" of option trading, however, explain how a put or a call option should change in price over time, and in relation to changes in the pricing of the underlying stock or index. And, perhaps one of the most important Greeks an option trader should understand is Delta.

Delta is the amount of price change one can expect to see from an option relative to a $1.00 change in the price of the underlying instrument. Just as option prices are quoted on a per-share basis (e.g. an option priced at $1.60 would cost $160, or 100 shares @ $0.60 each), an option's delta is also priced on a per share basis. For instance, a call option with a delta of $0.75 will increase by $0.75 in value -- or $75 per contract -- for every dollar that stock increases in value.

Generally speaking, the deeper in the money  a put or call option is, the stronger the delta. The trade-off is, higher-delta, deeper-in-the-money options can be costly. Lower-delta options tend to cost much less, but they're not as responsive to price changes in the underlying stock or index.  For instance, using the GE example above, a three-month call with a strike price of $27 has a delta of only $0.71. It's a much cheaper option though, at $2.10. There's a much greater risk with the $27 call option, as a minor pullback in the value of GE shares could quickly take the call from in-the-money to out-of-the-money. But, in percentage terms, it's got much greater reward potential.

Delta is not a static figure. In other words, it can change over time, and as a stock or index changes price. For that reason, it's not a perfect predictor of if-then price forecasts. Still, it may be the most important of the option Greeks, providing a trader with at least a basic if-then framework.

Another option Greek called Gamma measures the rate of change of an option's delta relative to changes in the price of the underlying price of the stock or index in question.