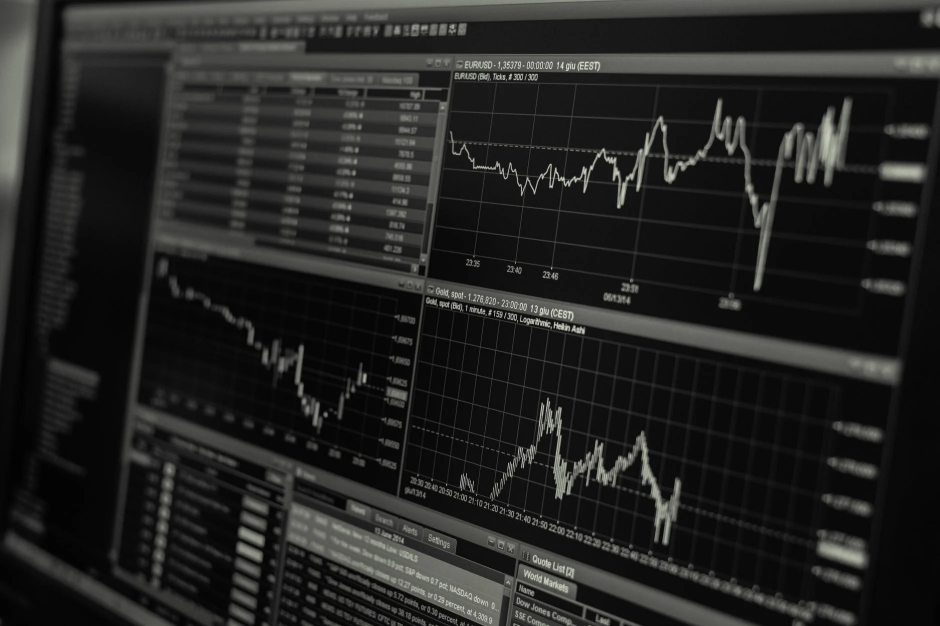 Options traders are positioning themselves for big gains in Walmart after the company launched its subscription shopping service Walmart+ on Tuesday. The company has said that the service isn't designed to go head-to-head with Amazon's Prime service, but at $98 per year, compared with Prime's $119 price tag, it may not have to.

After sustained - but comparatively mild - bullish betting in Walmart's options contracts earlier in the month surrounding speculation that the company might take over social media phenomenon TikTok, sentiment exploded to the upside in Tuesday's session.

"We saw calls outpace puts by more than 11-to-1. One of the examples of activity that we saw were the Sept. 25 weekly 148-strike calls. Those are the calls that are going to expire a week from this coming Friday. One of the buyers of those paid a little over 70 cents for about 1,000 of those," Optimize Advisors CIO Michael Khouw said Tuesday on CNBC's "Fast Money."

The buyer of those calls is betting that Walmart could move about 8% higher from Tuesday's close by next Friday, which would put the stock right around its highs from earlier in the month. They're also risking just about 0.5% of the current stock price to make that wager, limiting their risk if Walmart's stock were to fall victim to market volatility.