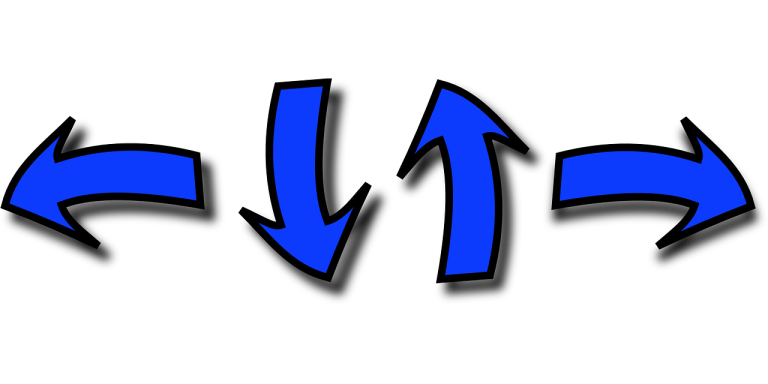 The typical option trader at least understands the concepts of "Greeks" like delta and theta, even if they're not actively considering them when they pick option trades. Delta, of course, is how much an option price changes in relation to the change in price of the underlying stock or index (most traders have learned the hard way that options don't move dollar-for-dollar in step with the instrument it's built around). And, theta is a measure of time decay, or the loss of an option's value each day it moves closer to its expiration. With less and less time for the underlying index or stock to reach a particular level, traders are less and less willing to pay a premium for such a bet.

Theta and delta aren't the only Greeks an option trader should be familiar with however, even if there's no intent to use them. These speculators should also familiarize themselves with a lesser known factor in option pricing known as gamma.

The simple explanation: Gamma is a measure of delta's sensitivity to changes in a stock's (or index's) value.

Trading veterans may be a bit confused at the definition. Delta itself is a measure of how sensitive an option's price is to the change in value  for the underlying, so how can gamma be the same thing? They're not quite the same thing, actually. Think of gamma as the delta of the delta. Delta values change as the underlying stock's or index's value moves further away or closer to an option's strike price. Gamma indicates how much delta should change in relation to price changes of the underlying stock or index.

As is always the case, an example will help illustrate the premise.

In our price matrix below, we're looking at Boeing (BA) calls through the next three expirations... about two weeks out. We'll only look at a few calls for each expiration, just to keep things simple. The big illustration, so to speak, is how gammas are radically different not due to differing strike prices, but due to different timeframes left before the options themselves expire.

The price matrix also shows us something else very important... gamma is stronger the less time there is before expiration. The options that expire one week later sport a gamma of 0.0237, and the ones that expire a week after that are showing a gamma of 0.0204. If you want more responsiveness to price changes -- and you typically do want that -- you'll seek out near-term expiries. And, though the delta is actually weaker for the near-term options than it is for the longer-term calls, the difference is mostly negligible given the better gamma levels for near-term expirations.

Like any trade though, that high gamma comes at a price... two of them, actually, neither of which is the slightly weaker delta.

The first price to pay for higher gamma levels is much higher theta levels. The near-term 322.50 calls lose more than 27 cents of their value (per contract, or 100 x $0.27) every single day, even if nothing else changes. The theta, or time decay, for the 322.50 calls expiring just two weeks later is almost half that level, with a figure of 0.1628 (or $0.163, rounded). Yes, those options expiring two weeks away cost considerably more -- $6.60 versus a cost of $4.05 for the same calls expiring in just a few days -- but in some regards it might be worth it.

The other tradeoff with the higher gamma option picks that might prove compelling is a lower vega.

Vega (looked at in detail here) is a measure of how much an option's price changes with respect to changes in the underlying stock's or index's volatility. In general, if you're looking for more explosive moves in your option's values stemming from a move in the underlying, you want a strong delta, but you also want a strong vega. Yet, even if a stock or index moves against you, and increase in volatility in any direction will work for you. In this case though, if you're getting lots of gamma, you're not getting a lot of vega. The near-term Boeing 322.50 calls sport a vega of only 0.198, while the ones set to expire just two weeks later are showing a pretty good vega of 0.319.

Head spinning? Don't sweat it. Given all the pros and cons involved here, not only is keeping tabs on every nuance of an option trade more difficult than it's worth, these are only theoretical values anyway. You don't have to use or even understand gamma to have great trading success with options.

But, if you're looking to take your trading to the next proverbial level and develop pinpoint, precision targets for your option trades based on predictable moves for stocks and indices, you do have to appreciate that there are forces working for you, and against you, that aren't readily evident.

And that's where gamma means the most for traders... target setting. A stock may be poised to move $2.50 higher, but if the delta on a particular call option is only 0.50, then you're only going to get $1.25 worth of action from that option trade. Except, you'll actually get more. The delta will improve as the stock's price grows, so you could feasibly get on the order of $1.40 to $1.50 worth of price improvement on your trade. Of course, you also have to overcome the headwind of time decay, and you can't count on any real boost from a volatility surge if you go fishing for gamma and delta.

If you think this is overwhelming, again, don't sweat it. There are plenty of option price calculators out there (some of them for free) that can figure out all the if/then and what-if scenarios for you when establishing a target price. All you have to do is figure out where the underlying stock or index is going to be, and when it will get there.

Would you like more in-depth lessons about the option Greeks and how to use them? Check out the BigTrends Boot Camp series.