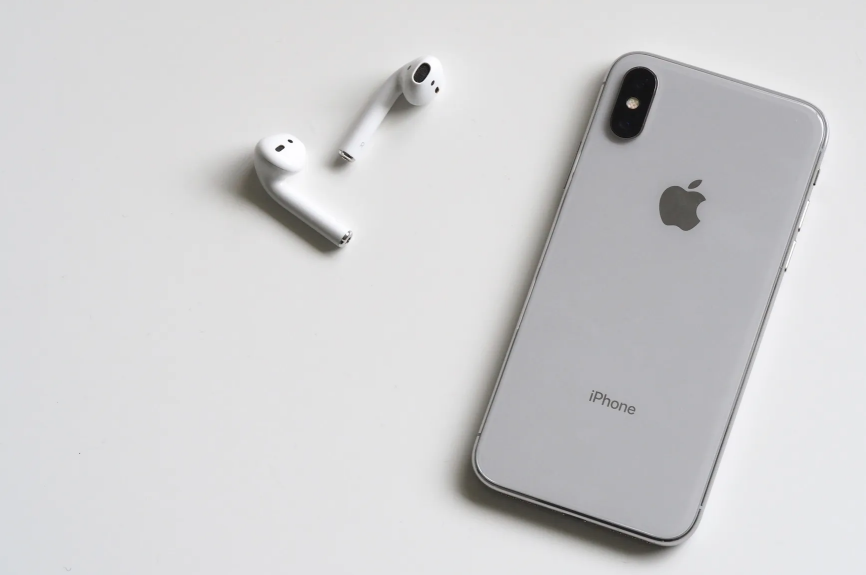 Apple just unveiled its latest iPhones that support 5G cellular networks in a highly anticipated but well telegraphed event. Investors have high hopes that this could trigger the next big upgrade cycle for the company.

Todd Gordon, founder of TradingAnalysis.com, said past upgrade cycles suggest the stock could have more upside ahead.

"June 2007, that was the first announcement. There was a very high valuation right after that was announced - it went up to about a 43 price-to-earnings ratio. Right now, Apple is trading at a 35," he told CNBC's "Trading Nation" on Tuesday. "After they launched that first iPhone ... they took their topline revenue from $19 billion to $66.5 billion in 2010, and that was with the global financial crisis mixed in the middle of that."

"The iPhone 6, which was the most successful phone of all time, launched in September 2015. They sold 10 million units in the opening weekend, 71.5 million in three months so this new iPhone goes on sale next week so we'll see what those numbers are not this quarter, but next quarter," said Gordon.

The technical set-up for Apple also looks strong, said Gordon. The stock has formed an inverse head and shoulders pattern during September and October, a bullish technical indicator created from a low, a lower low and a higher low. The higher low suggests a stock is reversing a downtrend.

"I see no reason we shouldn't be able to go back and retest those highs into the end of the year," said Gordon.

To take advantage of a move back to highs while containing risk, Gordon is looking to the options market. He suggests buying a 122.50 call with Nov. 20 expiration and selling a 127.50 call.

Apple shares hit a high of $137.98 in early September. That came shortly after its stock split earlier in the summer.