Here Comes the U.S. Dollar's Rebound. Then What? 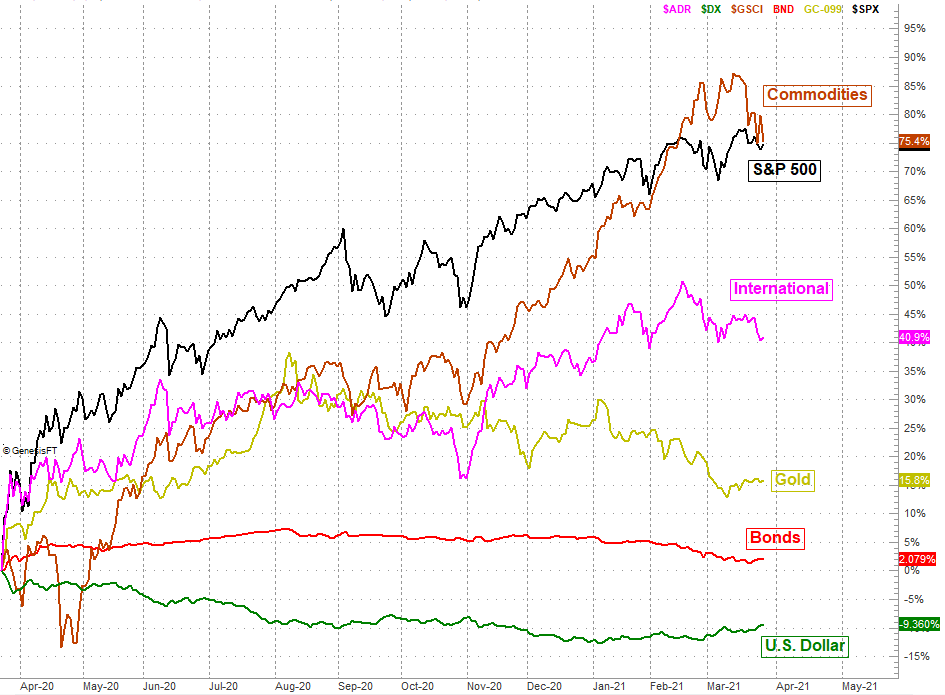 After eight months of misery the U.S. Dollar Index - and the U.S. dollar it represents - are bouncing back. The recovery has implications for several different areas of the market, including stocks, but commodities in particular. As such, trader should take note. 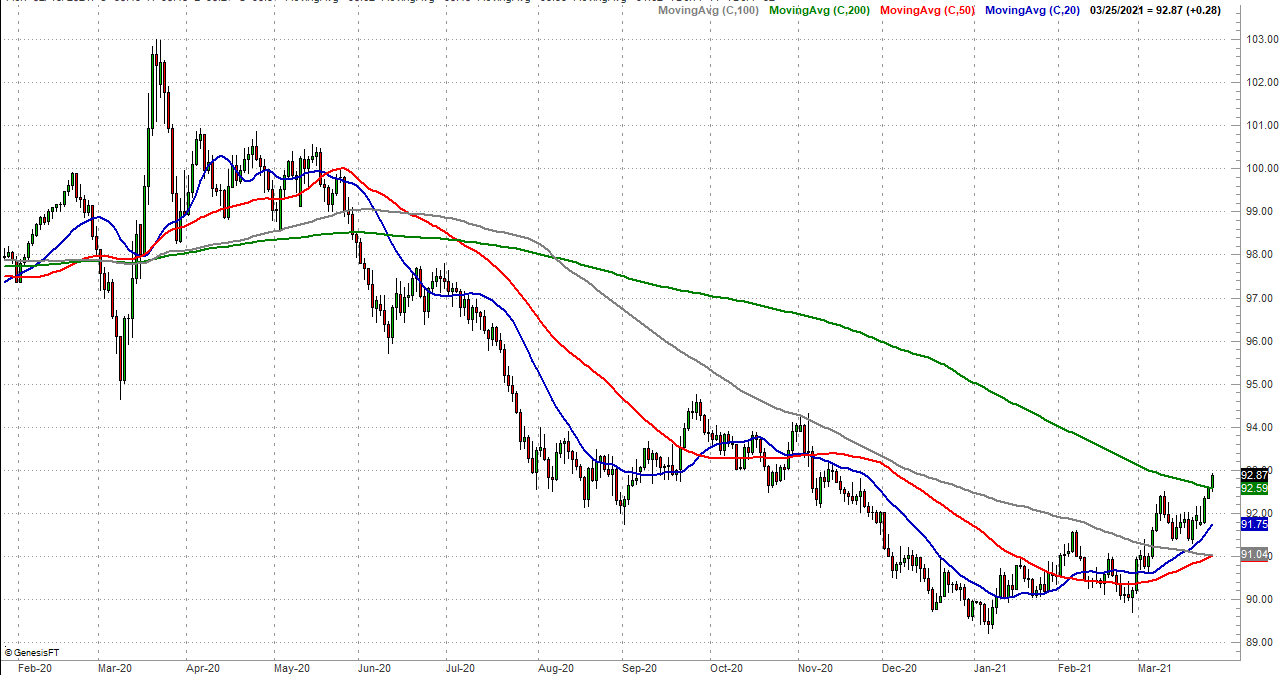 U.S. stocks - as evidenced by the S&P 500 - are not facing the same headwind that international stocks are. This is most possibly because these stocks are priced in U.S. dollars anyway and don't necessarily reflect changes in foreign exchange rates. (That doesn't mean, however, that U.S. stocks aren't vulnerable here. They're just vulnerable to other things for a different reason. Namely, they're technically overbought.)