US crude is about to enter its toughest seasonal stretch. This year could be even worse, says oil analyst Tom Kloza 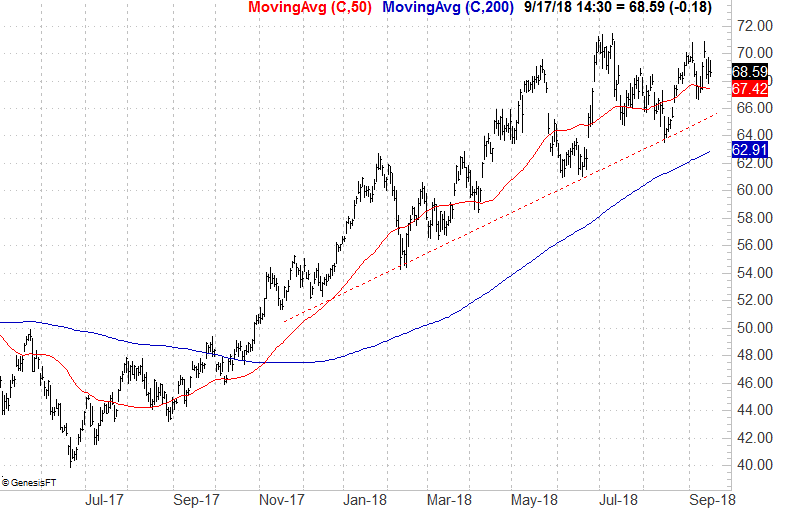 "The next six to seven weeks we're going to see demand for crude drop by about 1 to 1.5 million barrels a day. It's refinery maintenance season," Tom Kloza, co-founder of the Oil Price Information Service, told CNBC's "Futures Now" on Thursday.

Any hit to refinery demand would cause inventories to balloon, particularly as the U.S. ramps up production. The Energy Information Administration estimated on Wednesday that the U.S. surpassed Russia and Saudi Arabia as the world's largest producer of crude oil.

A seasonal disruption to the U.S. oil market could be even worse than in previous years, Kloza said.

"This is the last chance for a number of refineries to perform some of the maintenance they need to do to get their units in business for the tail end of 2019 where there's a major shift in marine vessels needing to use a more diesel-like fuel," he said. "There's more maintenance than normal."

The International Maritime Organization's new emissions guidelines are set to go into effect in January 2020, putting the pressure on refineries to expand their plants' diesel operations.

As weaker refinery demand in the U.S. puts pressure on WTI, geopolitical threats could send the global benchmark, Brent crude, even higher.

"The world oil price we believe is going to be closer to $80 for the rest of the year and particularly in November and December for Brent, and maybe even a little bit more upside if the handcuffs on Iran are tightened just a bit and Libya slips into more chaos," said Kloza.

The U.S. is set to re-impose sanctions on Iran, hampering Tehran's oil exports, beginning on Nov. 4. Unrest in Libya could also take that country's oil out of global circulation.

Kloza sees Brent crude moving as high as $80, while he anticipates West Texas crude to fall to as low as $65 a barrel.

He said the upside effect on Brent will not carry over to West Texas Intermediate as it might in other years, given the lower post-summer demand for U.S. crude during the fall maintenance season.