Don't time the market, but if you do, here's when the bear might come knocking 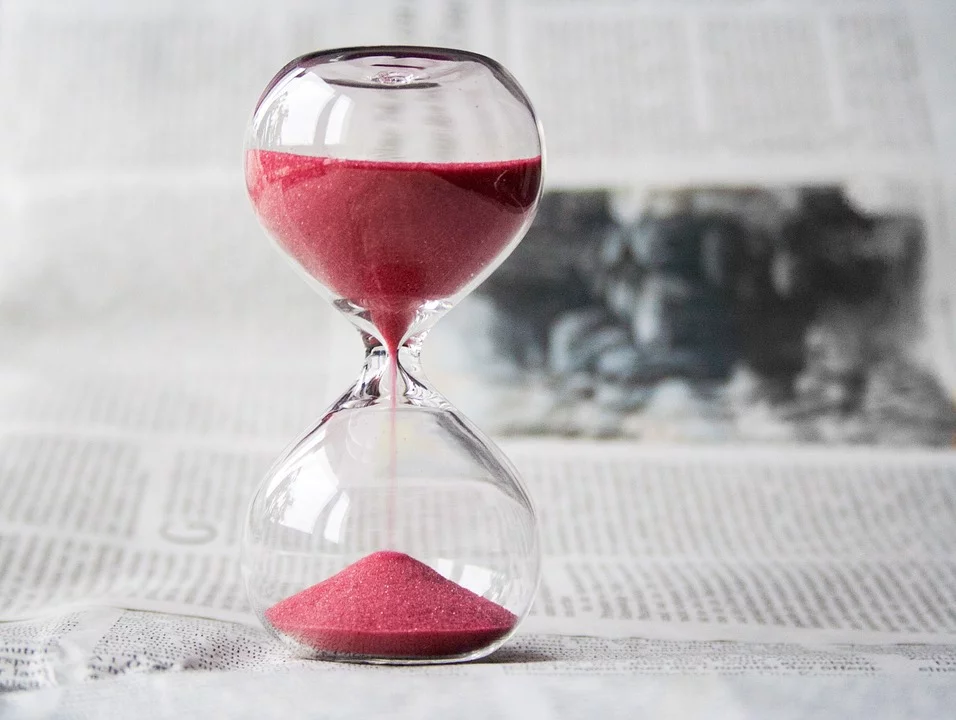 How should investors think about the possible end of the decade long bull market?

With the U.S. economic expansion now into a record eleventh year, it's a fair question.

A new analysis from BCA Research is somewhat reassuring: "Stocks can still defy elevated multiples," the Montreal-based firm notes, but there's one big caveat: any lurch upward for stocks might be the last gasp before a significant downturn.

While U.S. stocks are expensive - over the past few decades, there have only been two periods in which price-earnings ratios were this high - it doesn't mean conditions are too frothy.

BCA research suggests other assets are just as pricey, and their analysis of global speculation is measured. Margin debt, or the funds investors borrow in order to make trades, is at its lowest share of U.S. market capitalization since June 2005. "These are hardly signs of irrational exuberance," the firm notes.

Still, BCA says, "bear markets and recessions travel together." For a bear market - a 20% decline in stock prices - to take place, there must be a "significant and long-lasting decline in earnings."

And that likely means a recession which BCA believes will happen "in the next 24 months or so."

"We must also remember that while equities perform poorly six months ahead of a recession, the end of a bull market in its last 12 to 18 months tends to be very rewarding. We are within this window," they concluded.

While it's important to know what some of the world's sharpest analysts are thinking about the economy, the market cycle, and where and how to invest, it's also worth noting that many others caution against trying to time the market.

"We spend too much time talking about market timing. And our big thrust is focusing on being in the market, all the time, because most of us are not good enough at market timing," Larry Fink, the CEO of the world's largest asset-management firm, BlackRock said in an interview in 2018. "For those who have been in the market, stayed in the market after the 2008 crash into 2009, really benefited. And those who ran away really were quite harmed by that action."

As Fink spoke those words, stock markets were in a correction: off at least 10% from a recent high. Since that time, however, the Dow Jones Industrial Average has gained about more than 14%, and the S&P 500 is up about 18%.