The Worst-Ever 3-Week Stretch For the Market is No Reason to Panic... Right? 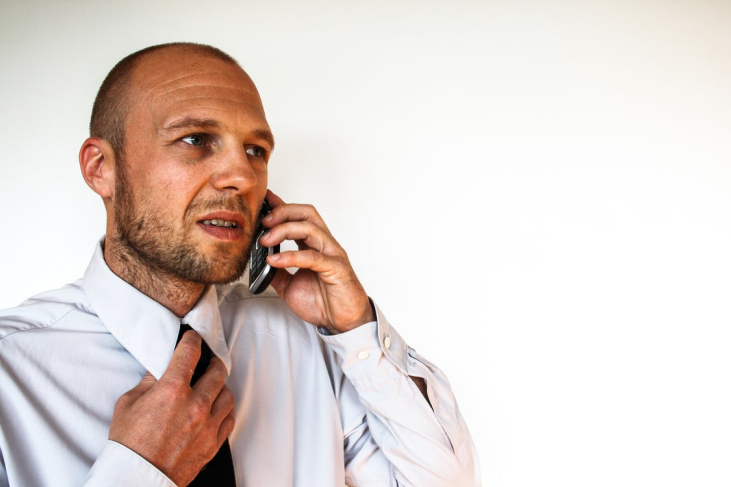 If you're brave enough to keep score, the S&P 500 is now down nearly 27% from its record high reached just near the end of February. Thursday's 9.5% meltdown is the worst day for stocks since the fateful drubbing suffered in September of 1987. But, that entire '87 affair was only an 18% setback when all was said and done, and gave way to a rather nice, sustained rally. This one somehow feels different... and is different.

The meltdown is also different than what traders saw unfurl in 2001, and then again in 2008. Both of those bear markets took a sizeable bite out of investors portfolios. But, both started slow, and were guided lower in step with waning earnings. Or, at least in the case of the dot-com meltdown of 2001, the bear market was steered lower with the realization that so many of those names would never be able to justify crazy valuations.

Either way, just for the record, the 2001 selloff took off 50% of the S&P 500's value from peak to trough. The 2008 implosion was a 56% stumble. Both, however, took around a couple of years to fully play out. This current selloff went about half as far in just three weeks.

Yes, that is a somewhat reasonable argument that this wave of selling is only panic-induced selling stemming from worries that the coronavirus could continue to spread. Fourth quarter earnings from the S&P 500 -- before the coronavirus became the only hot topic anyone wanted to talk about -- are/were up about 12% year over year. Both of the most recent/previous bear markets and their corresponding recessions were marked by earnings declines. Perhaps the only thing we really have to fear is indeed fear itself...

... not that we can ignore the ripple effect of that fear at this point. A whole slew of investors, traders, and consumers are convinced we're now moving into a recession, and they'll act accordingly, causing the very thing they fear the most. The stock market is simply trying to get out in front of that possibility, leading an untold number of investors to dump their stocks early and often.

The $64,000 question: Does the market bounce back from coronavirus mania as quickly as it sold off, once the world doesn't end at it's contained? Probably. Maybe. Maybe not. Unfortunately, investors have become so incredibly irrational that they may not pour back into the market as quickly as they ran away from it, even if they should.

There's also the distinct possibility that the lingering worry really will cause a long-lived recession, justifying the recent plunge. As it stands right now though, that's the less likely outcome. If the market doesn't recover straightaway, it'll be mostly because the COVID-19 outbreak isn't contained. Again though, that seems unlikely now that the whole world has been put on hold.

Then there's the other red flag that suggests traders are pricing in more hysteria than legitimate worry. That's the VIX. It soared to a multi-year high of 76.83 on Thursday. That's almost as high as the all-time record seen in October of 2008, when it raced to 89.53. That was not the ultimate bottom for that bear market, but it was close. Stocks had a few more rough months following that, but made the turn in March of 2009. Again though, this instance isn't even quite like that one. All of this has happened in just three weeks, and seems entirely predicated in the assumption that the coronavirus mess will worsen before it improves, and has already started a recession. That's a dangerous assumption to make.

Of course, for options traders and stock traders that can (and will) sell short, there's not much need to do a lot of handicapping. While volatile, the market's been pretty good about telegraphing tradeworthy moves.