What stock-market history says about a falling dollar 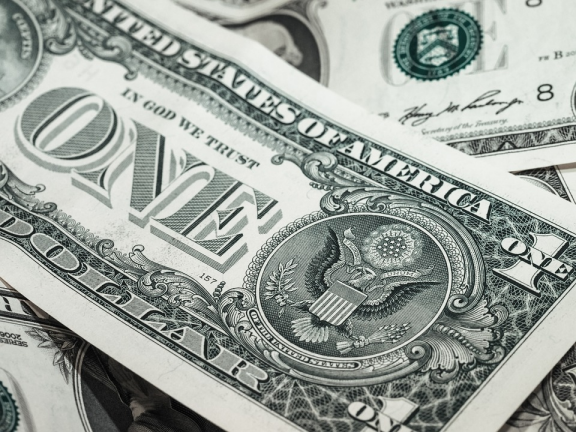 - International stocks unlikely to outperform during this bout of dollar weakness, analyst forecasts - 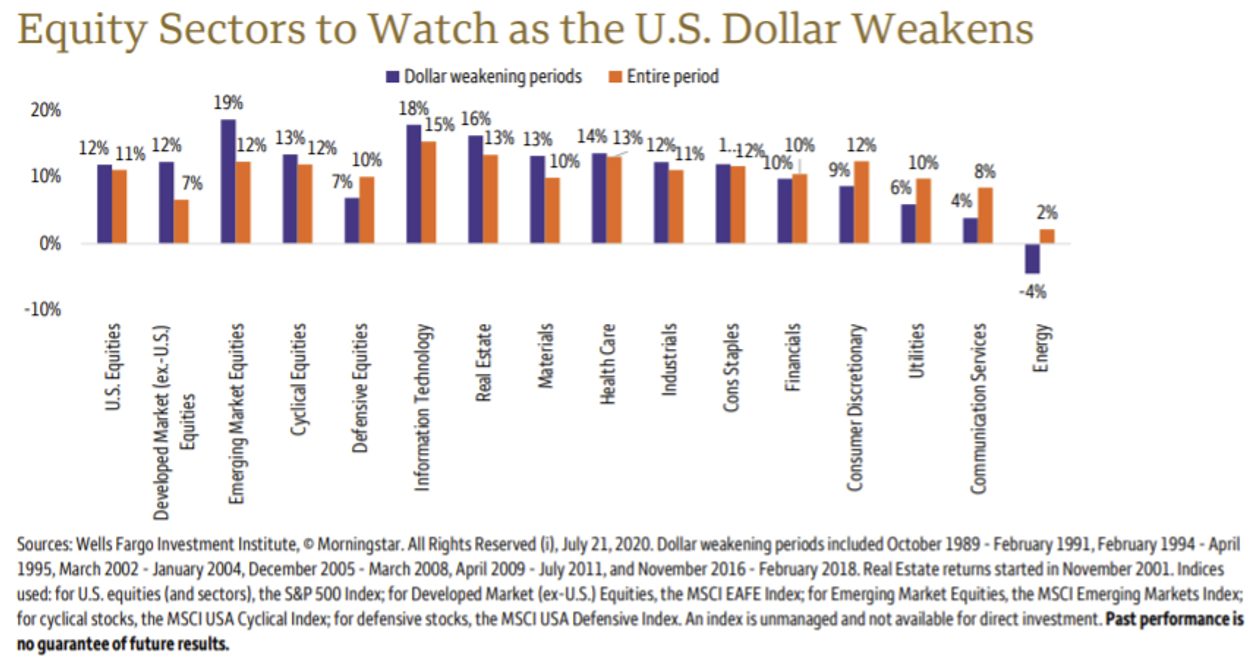 The chart sums up how the stock market and a variety of sectors have performed during past episodes of dollar weakness stretching back to 1988. As noted previously, the dollar's long-term correlation with the S&P 500 is somewhat negative, meaning that equities tend to rise as the dollar falls - though there are exceptions.