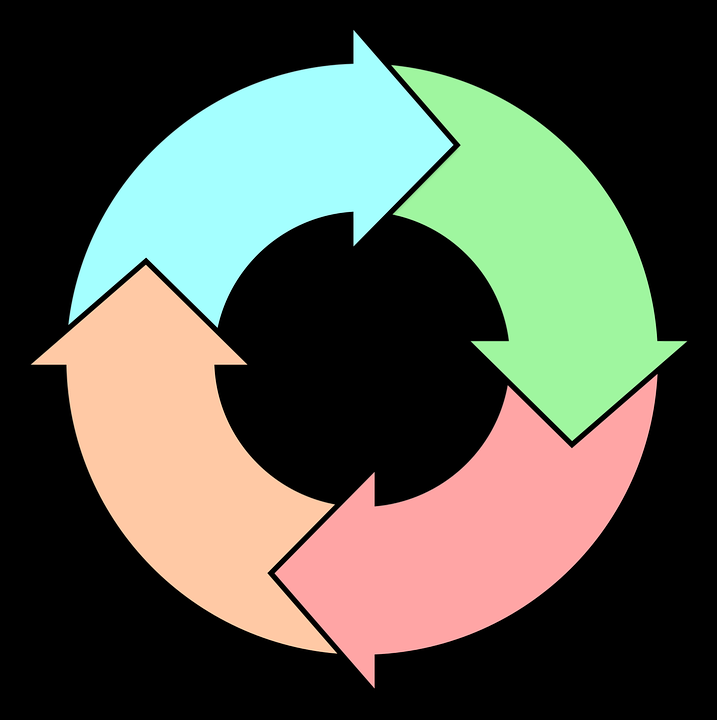 The last two recessions may help determine what’s next for the recent market rally.

“If we looked at the last two business cycle recoveries, I think everybody is hoping that it’s something like coming out of ’09 into ’10,” the economic forecaster told CNBC’s “Trading Nation” on Wednesday. “The economy kept recovering for the most part and the market certainly did.”

In the post-financial crisis aftermath, Achuthan highlights the recovery didn’t hit any serious soft patches like it did coming out of the 2001 recession.

“We find a very, very different story. From a cyclical perspective, what happened is the recession ended a few months after the 9/11 attacks,” he said. “It [the market] went up 20% in about three months. But by January ’02, it starts to rollover, and that was very consistent the fresh deceleration in growth.”

At this juncture, Achuthan warns headline risks ranging from a second coronavirus wave to civil unrest could push the recovery more toward the post-dot-com bubble path.

“It could be a disappointing recovery for a whole host of reasons,” he added. “The leading indicators will tell us which way in the fork in the road we’re going.”

“You may even see a new slowdown”

“When we look at the kind of recovery that is in front of us, I think we can’t bank on it just accelerating. There may be fits and starts,” added Achuthan. “You may even see a new slowdown after the recovery becomes more apparent.”

Achuthan suggests the market is ahead of itself.

“We’re about to get a whole bunch of nasty coincident data. GDP data. Job data is going to look just off the charts,” Achuthan said. “Productivity growth is not great. That’s what worries me about the strength of the recovery as it gets a little older.”