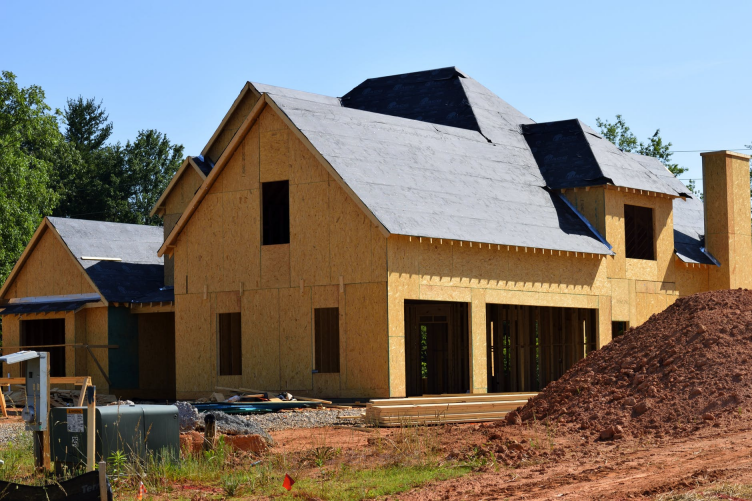 One group of stocks has led the market this year: the homebuilders.

The ITB home construction ETF has rocketed more than 50% higher this year, catching up after cracking in 2018.

“We looked at all the big homebuilders, and you can see how they’ve well outperformed the S&P 500 year to date by over 20%,” Craig Johnson, chief market technician at Piper Jaffray, said on CNBC’s “Trading Nation” on Wednesday.

Referring to the XHB homebuilder ETF, Johnson says the rally might be beginning to cool. 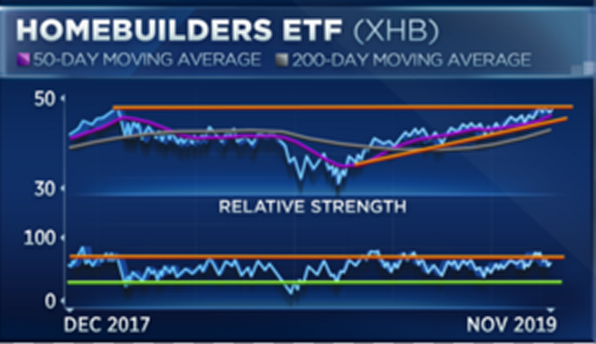 The XHB ETF, which holds D.R. Horton, Lennar and PulteGroup among its top holdings, is up more than 40% this year.

“I would be booking some short-term profits in here right now on some of these homebuilders, waiting until we see where 10-year bond yields really shake out at,” said Johnson.

Gina Sanchez, CEO of Chantico Global, still sees opportunity in the group, though she advises stock-picking rather than a blanket buy.

“Affordability really is in favor of homebuilders. But, the big problem for most homebuilders is that the place that is the hottest is going to be the lower end of the market,” Sanchez said during the same segment. “You really need to be very picky about which homebuilders you choose to sort of exploit that part of the market.”

The smaller players in the space have seen the biggest gains this year — TopBuild, Builders FirstSource and Skyline Champion have topped out the ITB ETF.