It’s going to be a long, hot, up-and-down, go-nowhere summer in the stock market, but don’t sell yet 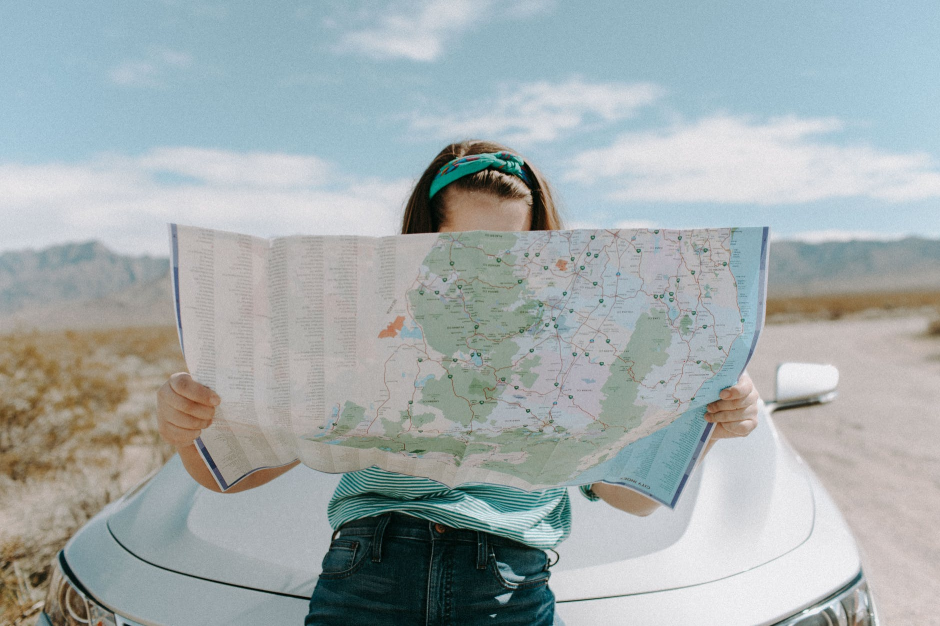 - No momentum, no progress and, perhaps worst of all, no clear narrative, these surprisingly bullish analysts find -

Are stocks going to go up or down?

Should you be risk-on or risk-off?

Will COVID-19 headlines continue to batter the market, keeping uncertainty high and assets moving violently back and forth?

An even more emphatic yes.

Are we in a “conviction-less” market in which investors are grappling with what may feel like the greatest number of unknowns in history?

You get where this is going. While it is admittedly hard to quantify whether there are more unknowns now than before, “investors remain wary,” as the team at research provider DataTrek put it in a Monday note. Combine that notion with the emerging consensus that markets are likely to remain volatile yet range-bound for some time, and you get that most uncomfortable of regimes: a market landscape with no momentum, no progress and, perhaps worst of all, no clear narrative.

Evercore ISI analyst Dennis DeBusschere has been predicting “violently flat markets” for some time now. In a note out Monday, DeBusschere added this: “Investors should [expect] more sharp reversals in factor performance as the COVID narrative shifts.”

Analysts at BCA Research said much the same thing in a Monday note titled “Limbo.”

“Neutral is dull, neither hot nor cold, neither here nor there, and recommending a benchmark equity weighting in a balanced portfolio makes us restless,” wrote the analysts, led by Doug Peta. But, they added, there’s no reason to shift allocations until risk-reward dynamics become clear enough “to merit an underweight or an overweight.”

Neither group thinks stocks have no chance of going up. “As long as fatalities remain low and there are signs that re-openings can be managed, downside risk is limited,” DeBusschere said. “Ultimately, job growth needs to accelerate and economic activity needs to return to something resembling normal, but in the near term, fiscal and monetary supports combined with low fatality data cold help push risk assets higher.”

And BCA had this to say: “Over a one-year horizon, we remain overweight equities as we do not see the pandemic exerting a permanently negative impact on corporate earnings.”

As for DataTrek, their view comes from a survey they conducted during the week of June 22. In response to the question, “where do you think the S&P 500 SPX, +1.54% will end the year?”

“We’ve never seen or done an investor survey over our many years in the business when every option from ‘really bad’ (down +10% from here) to ‘really good’ (+10%) got basically the same number of votes, and we’re only talking about the next 6 months,” DataTrek co-founders Nicholas Colas and Jessica Rabe wrote.

Despite all the uncertainty: the known unknowns, the unknown unknowns, and on and on, they remain just as cautiously optimistic as DeBusschere and BCA. “Our take has been that corporate profits are more knowable than economic conditions and equities should continue to rally after a several-week pause,” Colas and Rabe wrote.