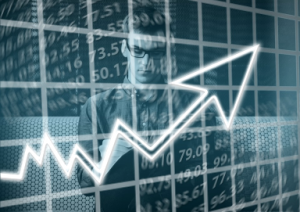 ‘It’s certainly possible we can rally another six or nine months because we have Trump who does not want to see the market go down in front of the election. We have Jerome Powell… on the side of trying to keep the market up… It’s dangerous to be short right now.’

“The big question: Is the U.S. in a recession or about to enter one? We’re either there or within two months away from that,” Tice, who sold his Prudent Bear fund (BEARX) [1] a decade ago, said in a interview this week on CNBC [2].

“There’s certainly a lot of risk to the market here,” he continued. “I’m very, very worried about Europe and Asia where the declines are significant.”

As the bull market forges ahead, it’s been a tough run for bears, in general. Earlier this year, Tice told CNBC that the huge rally off December lows was a “dead cat bounce” and that he was looking for a drop of up to 30% [3] for 2019. Oops.