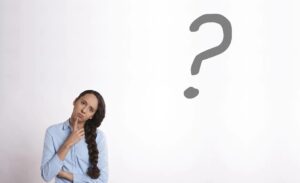 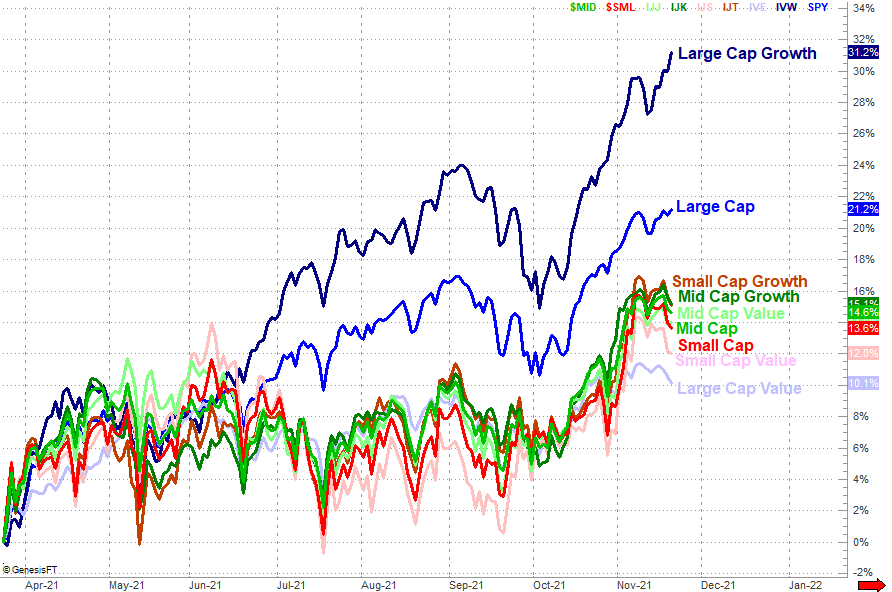 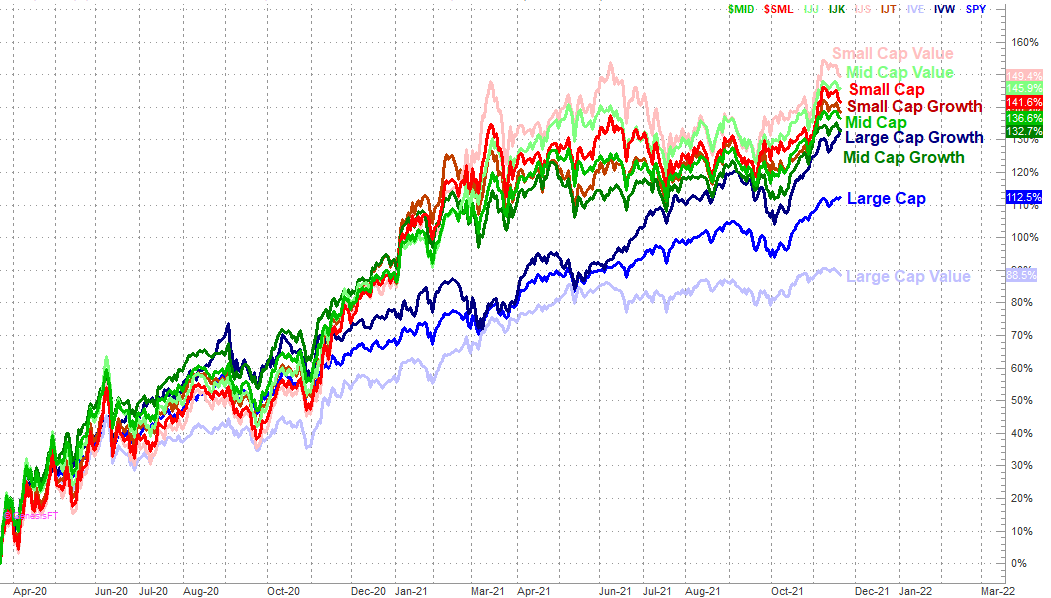 Still, this much performance disparity for this long is a bit suspicious… and unusual.

Whatever's in the cards for the economy and the broad market, just know that this rally as it stands right now is very, very imbalanced… and not for the first time. This time though, things are wildly out of whack. Something's got to give sooner or later.