Sell in May and Go Away? Not So Fast. 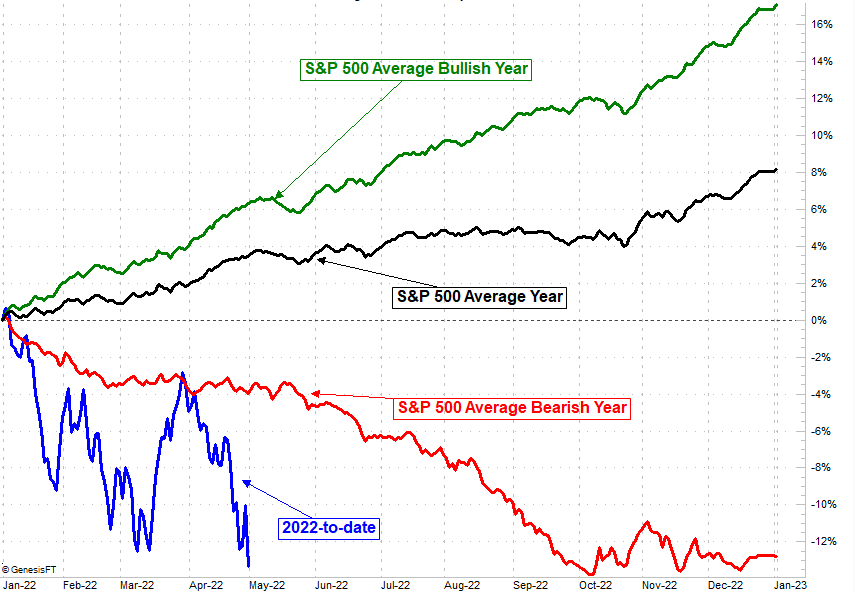 Cliches are cliches for a reason - they're usually based in truth. Sure, there's often more to the story. At their heart though, there's enough good advice to them to merit giving them some though, even if you end up not embracing or acting on the message. This is true even of market-related cliches like "sell in May and go away." The six-month stretch that just began is historically, on average, the weakest six-month span of the year. It's even often a net loser... sort of.

Before shedding all of your stocks here just because the calendar says it's time to do so, however, take a step back and look at the bigger picture. This axiom isn't what it seems to be on the surface, or even what the data suggests it is.

But, first things first. Where did the "sell in May" thing begin anyway?

Its roots are reasonably sound. While there's debate as to who floated the premise - and when - the underlying observation is rooted in reality. That is, on average, the months between May and September are some of the weakest on record. In fact, August and September have averaged net losses for the S&P 500 going back to 1950, while May and June are "just barely" wins.

As was noted though, there's always more to the story.

So why the bad rap? To be fair, this is a slow time of year for the market... even when it's bullish. But, too many traders may be overly fixated on averages without understanding how and why they're deceptively skewed.

The same idea applies to August. Back in 1998 the S&P 500 fell a whopping 14.6% for the month, turning what would have averaged out to be a winner into a loser. The 1974 loss of 9.0% doesn't help August's overall batting average either.

You get the idea. Yet, there's another idea that's even less easy to ferret out. That idea is, even with the usual slow stretch, the entire May-September stretch as a whole is still usually a winner. Specifically, the S&P 500 averages a gain of about 1% during these six months. If you take out the years in which the S&P 500 is destined to lose ground, the S&P 500 averages a 5.5% advance. Conversely, when you're only counting the years in which the S&P 500 is going to log a loss for the year, it loses an average of 9.8%. The graphic below puts things in perspective.

Moral of the story? Though it's always rough when it happens, its statistically unlikely the S&P 500 will take a drubbing between May and September.

And yet, there's still more.

While it's not evident on the chart above (in fact, the chart above loosely implies otherwise), it's rare for a bad month during this six month stretch to be followed by a second bad month. The August-1998 selloff of 14.6% The S&P 500 rallied 6.2% the following month, and went on to gain 8.0% in the October after that. The May-2012 slide of 6.3% took shape in front of 4.0% rally the following month, and modest gains in July August of that same year that wiped away those early losses. Don't sweat a big tumble too much...

That's why -- as always -- you should take each day on a case-by-case basis, and think about what the market's doing right now and what's unusual about that action. Stocks are well oversold right now, but given the backdrop, it's entirely possible that May through September of 2022 could be one of those rare times where the entire six-month stretch is just miserable, with each apparent recovery effort leading into lower lows.